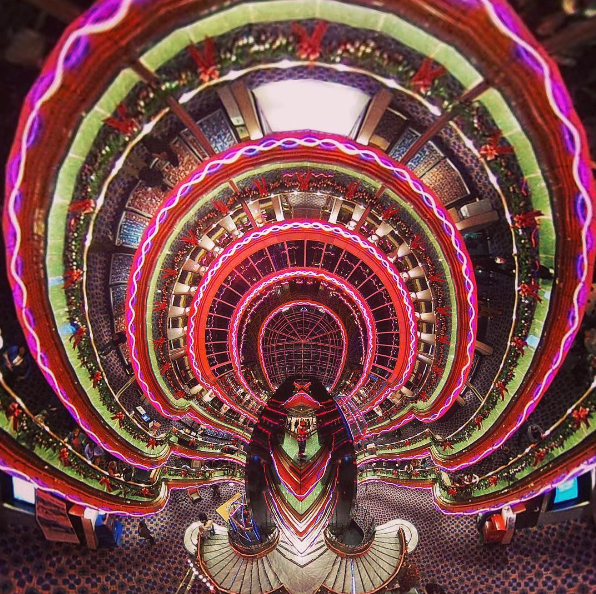 At the beginning of this new year, I wanted to take this opportunity to say thank you to all readers of 360 Rumors.

2016 was the first calendar year of 360 Rumors, and it has been an incredible year that has surpassed expectations thanks to your support!  In about nine months, traffic has already far exceeded the previous blog I had been working on for seven years!

Just as this is merely the beginning for this humble blog, it is also just the beginning of 360 cameras as a new form of expression and a way to preserve your memories.  It’s practically a clean slate, with no established techniques.  Will future generations of photographers be using techniques that you pioneered?  That will be up to you!

I promise to continue to do my best to bring you the latest, most interesting, and most helpful stories on 360 cameras and VR.  What about you?  What would you like to see in the blog in the coming year?  Let me know in the comments!