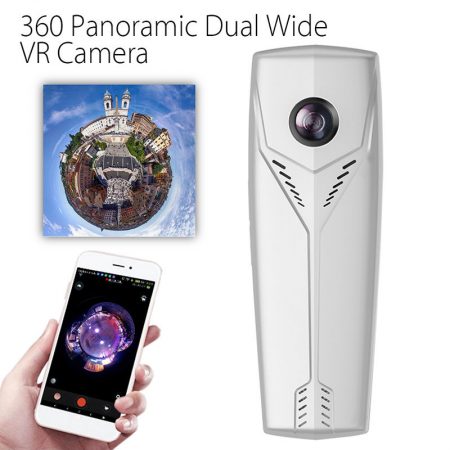 Another day, another clone of the Insta360 Nano.  But despite its odd robotic appearance, the Hi720 offers some advantages over other 360 camera accessories.

Ever since the Insta360 Nano became popular, camera manufacturers have been scrambling to create their own 360 camera accessories.  Many of them are audacious clones of the Nano but some, like the Hi720, bring new capabilities to the table. 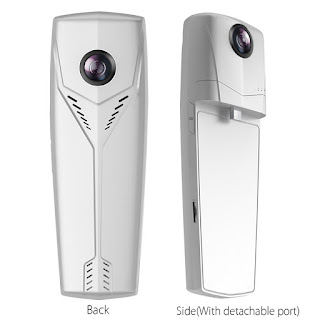 Like the Insta360 Nano, the Hi720 can be either connected to a smartphone or used as a standalone 360 camera.  However, the Nano only works with iPhones, while the Hi720 works with iPhones and Android phones.  It works by using a removable connector that can be replaced with USB Type C or Micro USB (the connector is currently compatible with only Samsung or Huawei phones).  It can also connect to phones wirelessly.

A wireless connection would be useful for triggering the Hi720 remotely with the smartphone and/or using the Hi720 while having it plugged into a USB power source.  (But please note, I haven’t confirmed if it can do this!)