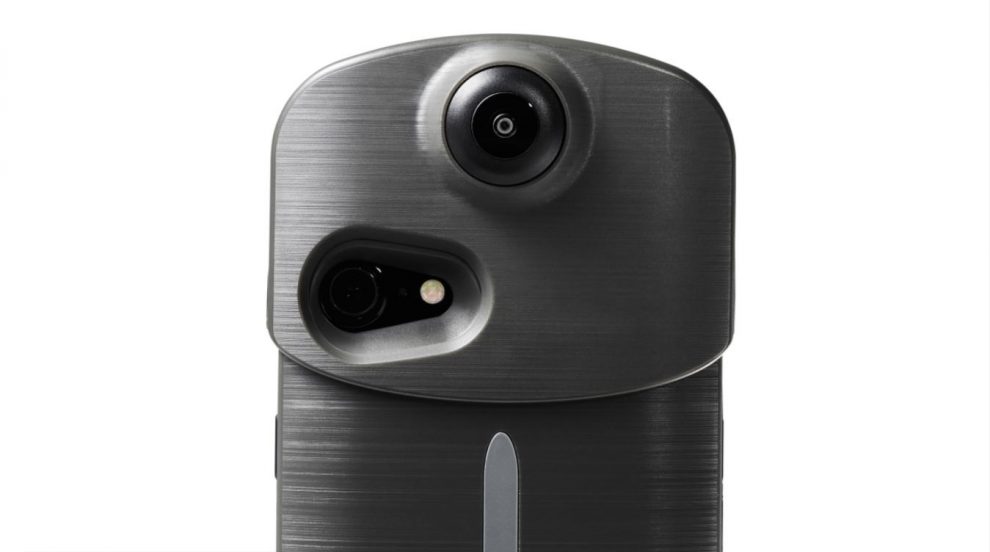 There are now several 360 cameras designed to attach to your smartphone, but Ion360 U is the first hybrid device that is both a 360 camera and a smartphone charger case. 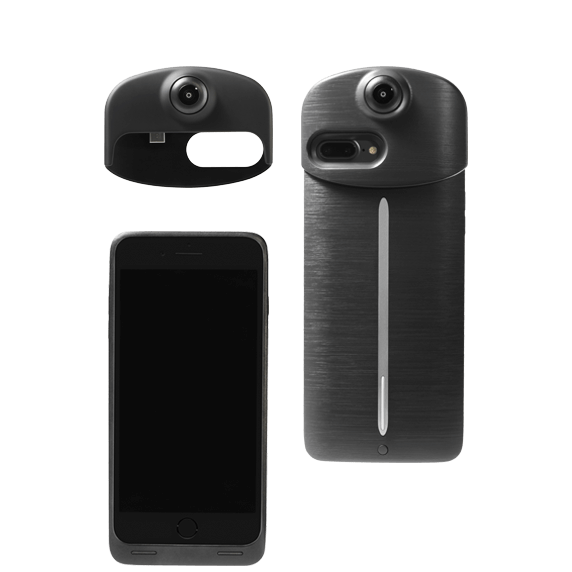 Here are a couple of product videos: 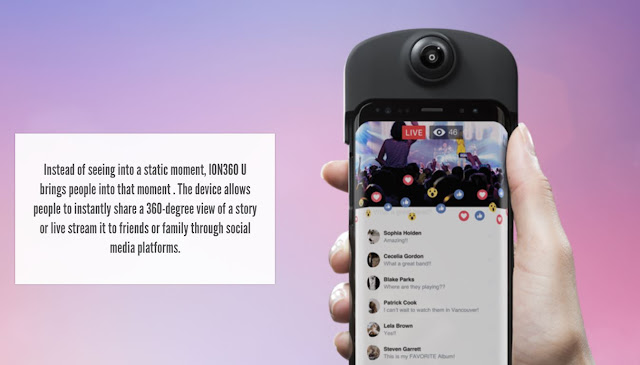 What do you think of the concept?  Let me know in the comments!

Hi720 is a 360 camera accessory for both iOS and Android that can also be used wirelessly
Xiaomi updates the Mi Sphere iOS app; PC software rumor; stabilized underwater 360 video
Comment