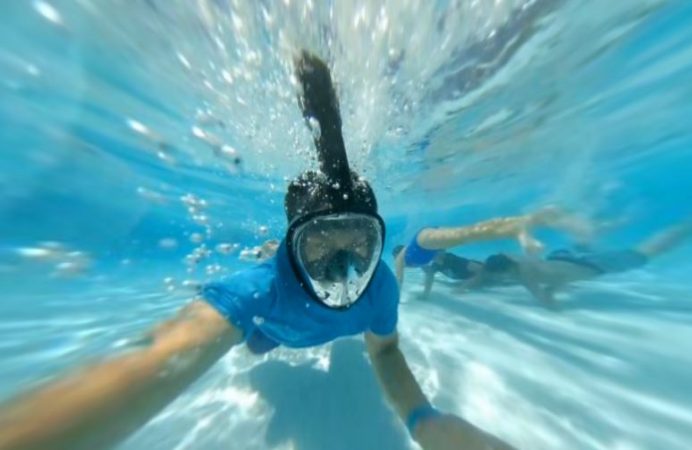 Some updates on the Xiaomi:
– Over the weekend, Xiaomi updated the Mi Sphere app for iOS to give it the same features as its Android version, including stabilization!
– There’s a rumor that Xiaomi is working on a desktop app.  See the evidence.
– Meanwhile, I used my Xiaomi Mi Sphere to take some 360 videos while swimming.  Check out the video!

However, the 360 video seems to be missing 360 metadata (the Android version has 360 metadata on export). I expect they’ll fix this in the next update.  More importantly, the maximum resolution is still 2304 x 1152.  This seems to be a hardware limitation therefore I don’t expect the resolution to increase unless perhaps the next iPhone is powerful enough to stitch the Xiaomi’s video at full resolution.  Thank you very much to Zim, Andrew Falzon, and one more reader (he even listed the changes, but I’m sorry I can’t find your message!) for bringing this to my attention!

DESKTOP APP
One of the biggest issues with the Xiaomi is that there’s no desktop app.  This forces you to use your phone, which makes the workflow much less convenient compared to other 360 cameras.  However, it appears that Xiaomi is working on a desktop app.  On their mini-site for the Xiaomi, there is a placeholder for a desktop software: 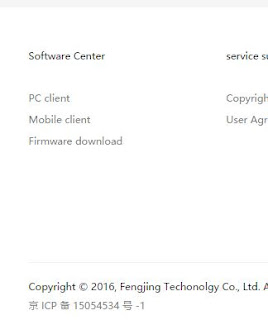 If you click on PC client right now, it just sends you back to the home page.  However, I hope this really does indicate that they are working on a desktop app, which would make the Xiaomi more usable for many more people (especially those who don’t have a phone with Snapdragon 820 or higher processor).  Thank you very much to Zim and tech vlogger Pepe Vazquez for bringing this to my attention!


STABILIZED UNDERWATER VIDEOS
Meanwhile, I also took the Xiaomi swimming.  The Xiaomi is water resistant but not waterproof.  I didn’t want to risk ruining mine, so I used a smartphone waterproof pouch. This is the case that I used:  it’s called the Stalion waterproof pouch (mine is black, but in retrospect, blue is more invisible). 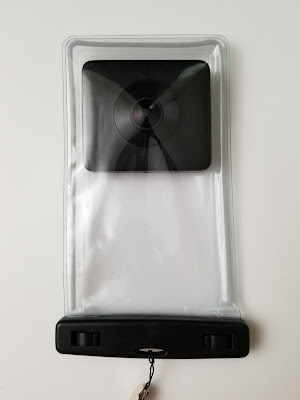 BTW in case you’re wondering about that snorkel mask, I think it works well.  It gives a clear view that doesn’t fog up, and the water doesn’t come in.  It’s more sanitary than a regular snorkel when sharing it.  I also like that the mask has a GoPro-style attachment.  The disadvantage is that you can’t go very deep with it due to water pressure because you won’t be able to hold your nose and blow.   The one I got is this one.