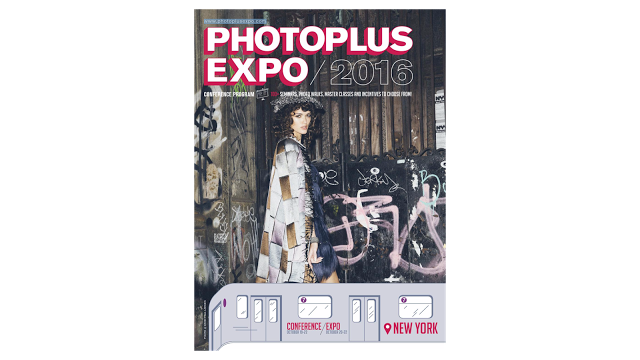 The Nikon Keymission 360 will be shown at Photokina (September 20-25) where we will hopefully find out its pricing and availability.  It will also be shown at PDN PhotoPlus in New York (October 19-22).  As with Photokina, Nikon has selected National Geographic photographer Ami Vitale to present the Keymission 360.