Check out this 360 video from a Samsung Gear 360 mounted on top of a MiG-29 Fulcrum jet fighter as it flies to the edge of space!
Migflug is a company based in Switzerland that offers commercial flights on jet fighters.  Their ultimate package is a flight to the edge of space on a MiG-29.  On one of these flights, they attached a Samsung Gear 360 on top of a MiG-29. 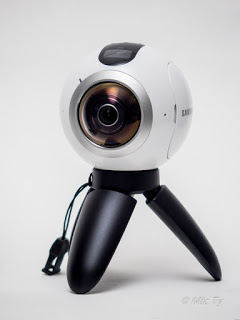 The Samsung Gear 360 was mounted to the vertical stabilizer using a custom-made mount: 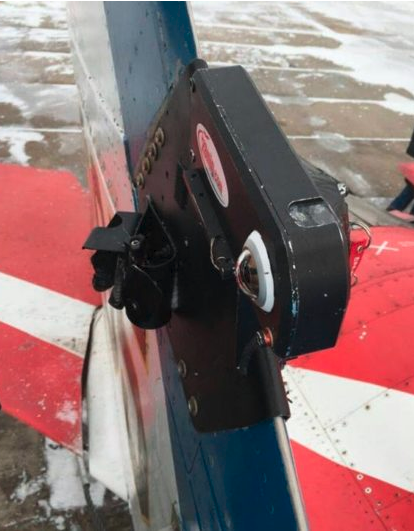 The Samsung Gear 360‘s lenses were exposed as the MiG-29 flew at speeds almost to Mach 2 but the Gear 360 was fine.

Viooa has two hemispherical 360 cameras for drones
Oculus Rift tip: set it up to face away from your PC
Comment