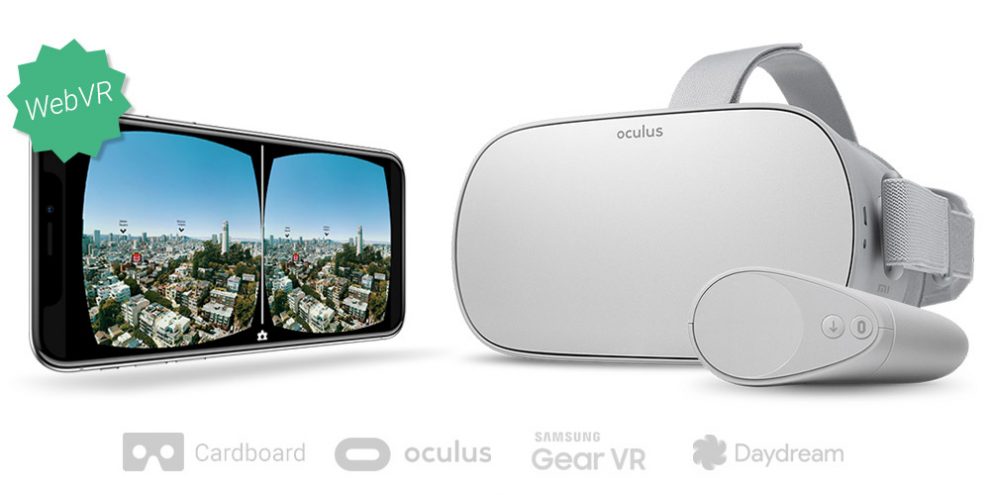 If you want to share your 360 photos to a platform where they can be viewed on Oculus Go and almost all popular VR headsets, try Kuula.   Thanks to the newly-added WebVR support, your viewers don’t even need to install an app to view your 360 photos and virtual tours* (*Pro account required for virtual tours).

All you have to do is share the URL to your 360 photo or video.  When a viewer goes to the URL using a VR headset such as an Oculus Go, they’ll be able to get an immersive view of your 360 photo, without having to install an app.

Here’s a video showing Kuula on Oculus Go without the need to launch any app.


Actually, Kuula added WebVR support at my suggestion.  I suggested it to them when I met them at VRLA 2018.   Because they are attentive to their customers’ needs, they worked on it right away and in less than 2 months, they’ve already been able to implement it.  Great job guys!