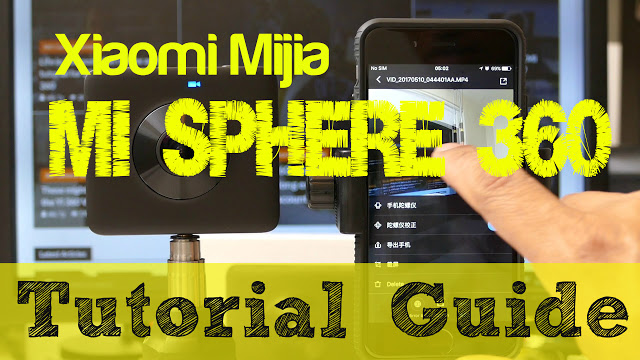 UPDATE: Also check out my Ultimate Xiaomi Mijia MI SPHERE Guide, FAQ, Resource Page, which has all the information about Mi Sphere.

The Xiaomi Mijia Mi Sphere 3.5K panoramic camera currently appears to offer the highest video quality for 360 cameras for $300 or less, and it is one of the few that offer manual exposure controls.  Together with fairly smooth stitching, edge-to-edge sharpness, and a 24mp photo resolution, it offers an excellent package for those looking for an entry-level or even intermediate 360 camera.

The only problem with the Mi Sphere is that its software is not straightforward and has quite a few bugs.  In this video, I will show how to use Xiaomi and hopefully demystify the Mi Sphere’s software.

As you saw in the video, the Mi Sphere has a few issues when stitching or exporting videos.  I therefore recommend trying out some files from the Xiaomi on your phone before buying it.


iOS app
Android app
Unstitched samples for you to try to stitch on your phone.

Lon Seidman has a good tutorial for importing and stitching these samples:

Because of these exporting issues, I tried to look for a third party app that could stitch the Mi Sphere offline at full resolution.  One such software appears to be Muvee for Mac OS.  I don’ have a Mac to test it myself, but Muvee staff offered to try stitching a video from the Xiaomi, and they said they succeeded.  Here is a frame grab provided by Muvee staff (still looks like fisheye at the edges): 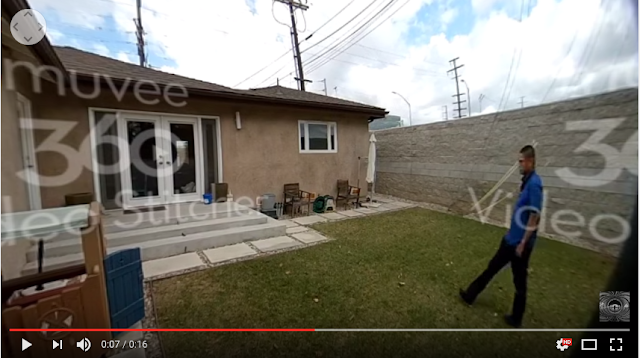 I got it almost perfect now in Muvee 360 video stitcher. The Muvee 360 video stitcher is a simple drag’n drop software so you have to create the layout first to make it stitch 100% right. You can stitch any 2 to 1 spherical video, but you have to make a template to make it work. …. In this case I had to make the spherical videos oval…a bit higher than wide. just sayi’n.

Here is the video stitched by Ulf with Muvee:

I’m also going to try other software especially for Windows, such as Video-Stitch or Autopano.

In the meantime, if you’d like to study the Xiaomi’s samples, check out the links below.  if you’d like to get the Xiaomi camera, please buy it here from Gearbest, which ships to more than 200 countries, and offers competitive prices.  Buying from the link will support 360 Rumors at no additional cost to you, so I can do more tests and reviews.