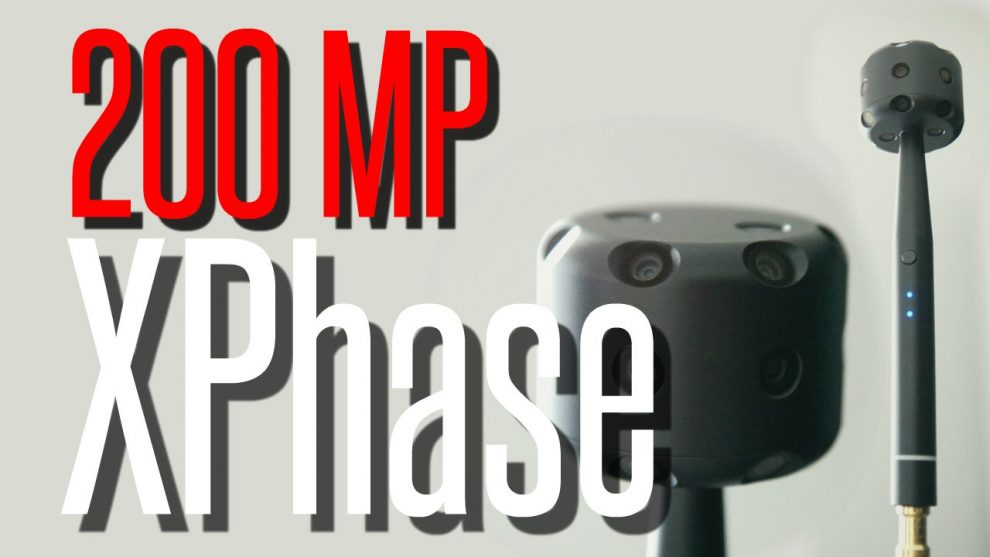 Here are updates on the 200mp XPhase Pro, which is looking like one of the hottest new 360 cameras:

– A special discount for 360 Rumors readers

Check it out in the XPhase review page.  Video review coming up this weekend on 360 Rumors’ YouTube channel.