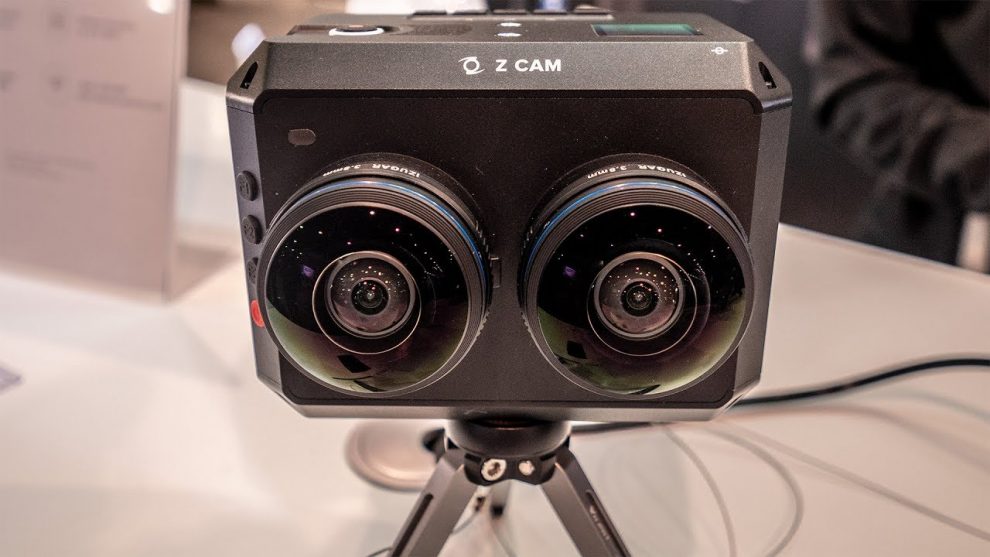 Z Cam has just launched the new K2 Pro, a VR180 camera with 6K 60fps resolution. Check out this video by my buddy Hugh Hou:

Correction: I previously posted a video by KC Lai tagged “K2 Pro” which I thought was from K2 Pro, but according to KC Lai, it is from his modified K1 Pro.   If you want to see that video here it is, but it is NOT from K2 Pro.