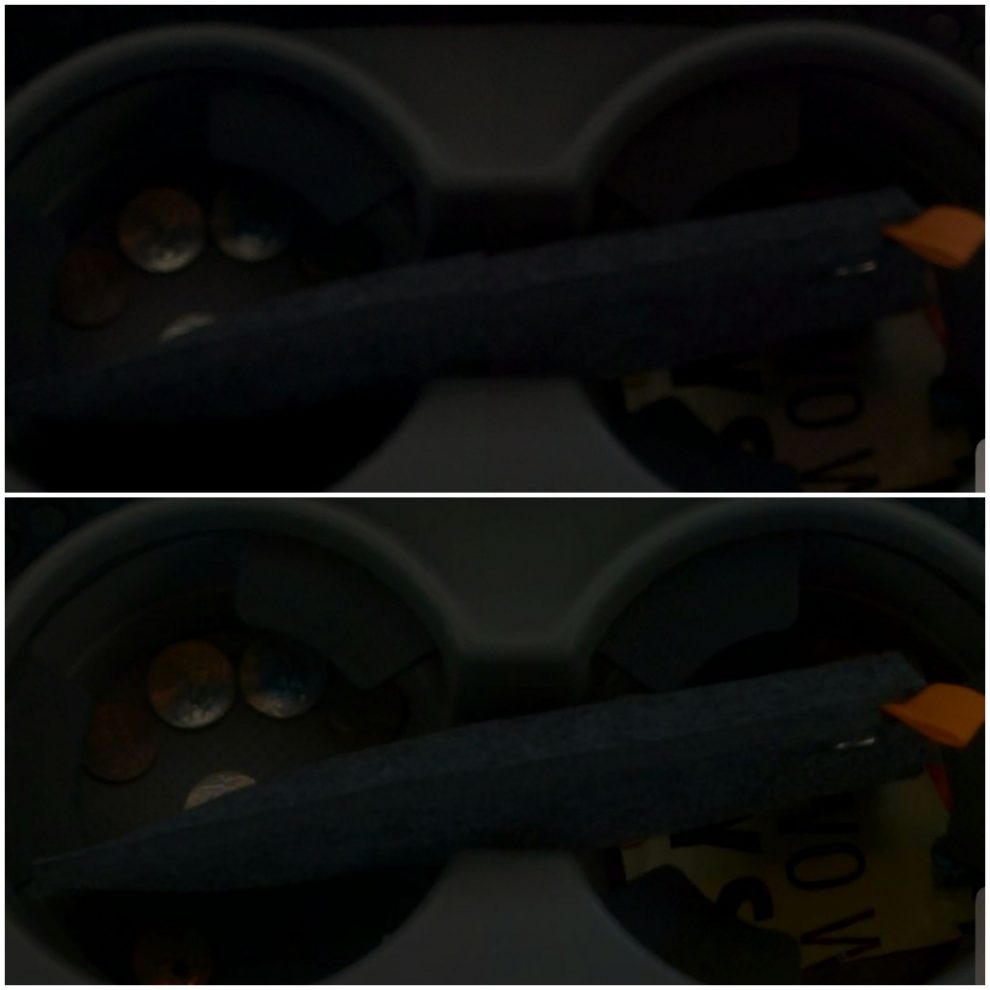 Last week, I got the new prerelease version of the XPhase Pro S (reviewed here).  I tested it over the weekend and here are my first impressions.

The XPhase Pro S is the upgraded version of the XPhase Pro, the highest resolution 360 camera on the market, with twenty-five 8mp BSI CMOS sensors (200mp total capture resolution) and a stitched resolution of over 150mp in PTGui.

Here are the new features of the app (August 24 version):

You can now toggle between auto and manual exposure.  Auto is exactly as it was before, letting you switch between handheld (1/13 shutter speed or faster) or tripod (which tries to use the lowest ISO).

The previous version was limited to a shutter speed of 1/2 sec. at the slowest.  With an 8 sec. shutter speed, it should be possible to take low light photos.

Of these features, the only one that is working right now is manual exposure.  The firmware to enable the 6-shot HDR and the DNG Raw format is not yet available but will be released soon (they said next week).

The biggest reason for the update is to correct the backfocusing.  The previous version had some lenses that had backfocusing, resulting in inconsistent sharpness for nearby objects.

With the upgraded version, I’ve taken several shots in various conditions and so far I don’t see any evidence of backfocusing.  I took a shot inside a minivan.  Here are crops from those shots.  The top photo is from the original XPhase Pro and you can see the coins and the sunglass pouch are a bit blurred. With the Pro S, the coins and sunglass pouch are more detailed.

I’m looking forward to the new firmware that will enable Raw DNG mode and a 6-shot HDR.  If you’d like to order the XPhase Pro S, you can get a free extra 128GB drive using this affiliate link.