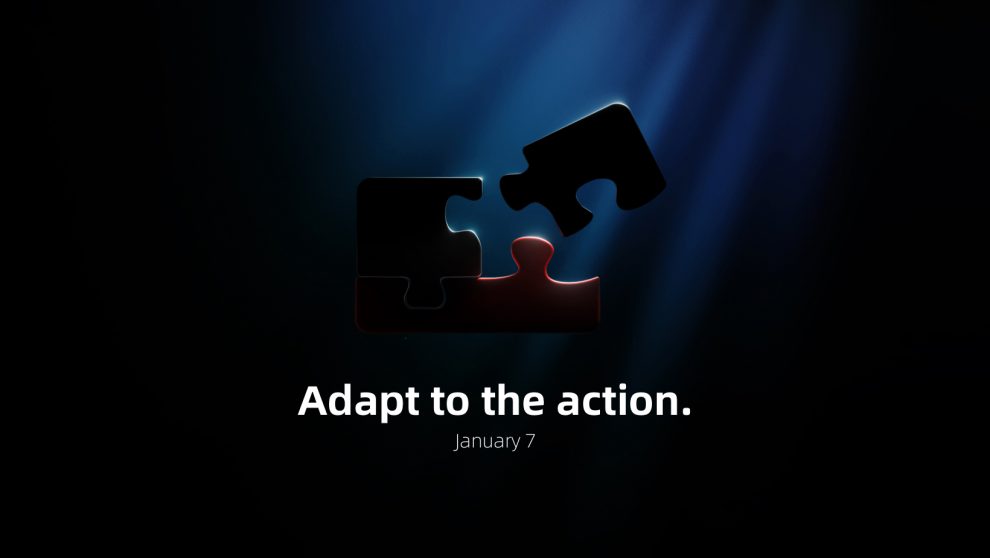 Photos of the next Insta360 camera have supposedly been leaked by Japanese rumor site Nokishita Camera, and it’s supposed to be called Insta360 One R (update: now reviewed here with FAQ).

I’ve previously talked about the next Insta360 camera and its features.  Now Nokishita Camera claims to have a photo.  The photo is a CG render showing a modular design of a camera that looks similar to a GoPro Hero.

One thing to note is that based on my insider info, the next Insta360 camera is waterproof.  If this camera is modular, it seems to make it less likely to be waterproof.  On the other hand, the insider did say that it’s not a replacement for the Insta360 One X, and this camera would be so different from the One X that it could be sold alongside the One X.

What do you think?  Is this photo real?  Sound off in the comments!

When will the new camera be available to order?  When will it ship?

It will be officially revealed on January 7, 2010, 6am Pacific Time, and will be available to order immediately.  It will ship “soon” thereafter.

Here is the trailer for the new camera, and my reaction and analysis:

Insta360 posted this photo on their social media, and the red and black color scheme, seems to give more credence to this photo, and the puzzle scheme plus the tagline “adapt to the action” would make sense for a modular camera like the one shown in the CG render.